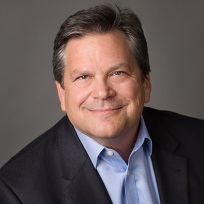 Mark began his fascination with the ability to influence behavior starting with two tours in the United States Marine Corps. After the first Gulf War, Mark started a two decades career in hardware and software technology companies that have had monumental impact on interrelational behavior including global access to information on any device at any time.

His first interest in interrelational skills shifted in the 1990s as the opportunity to communicate around the world accelerated and the ability to do it with self-respect and honor declined in an equally dramatic manner.  Mark has enjoyed the success and failure of both startups and global Fortune 500 operations to earn a senior perspective and capability to initiate and market new products and services in both mature and emerging markets alike. 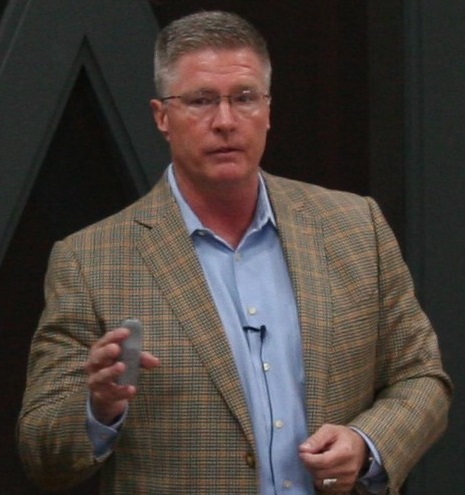 For over twenty years Brian was involved in critical operations as a career Air Force senior officer.  Brian had the responsibility of interrelational skills development and managing operations, including combat operations, with growing skill shortages. He not only knows firsthand the impact of personal skill shortages, he is keenly aware of the limitations of most training and skill development options in educational, commercial, and government markets. 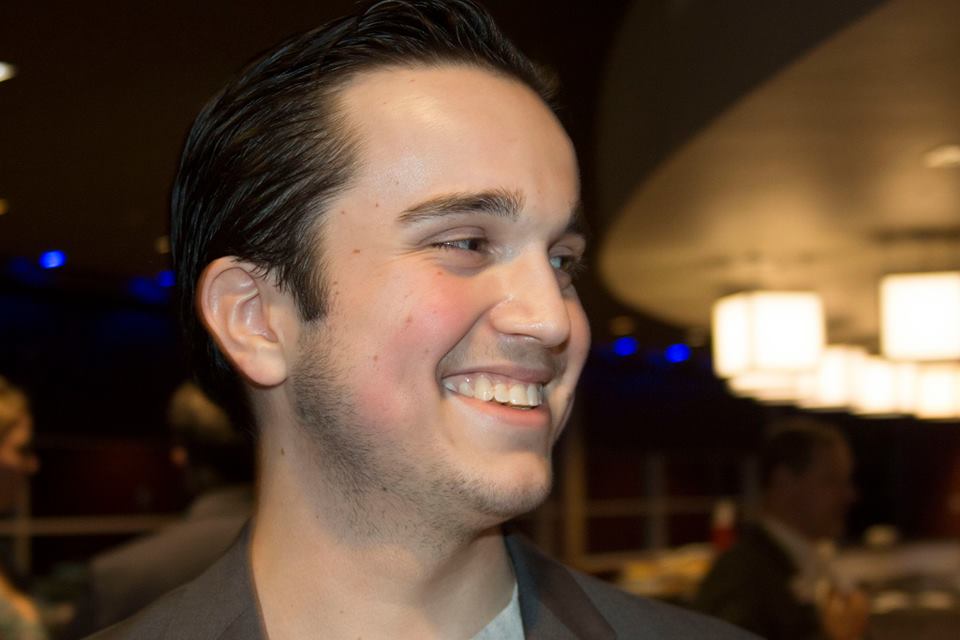 Curtis’ experience in content creation has seen him publish several books, be featured in numerous publications as a contributor (including D Magazine), work as a copywriter for an international PR firm, and lead several projects in the video and audio mediums.  His career has a professional writer began in high school with a publishing deal at 17.

He was accepted at the University of North Texas before deciding to become MSP’s first content editor and protégé under his father, Mark Stratton.  Mark’s twenty-seven years of senior corporate experience and interrelation behavior enabled him to mentor and work with Curtis’ natural abilities in producing MSP’s first book, Inspired Right.  Curtis now leads the modernization of the content platform, as well as the creation and development of the KnownScore™ algorithm. 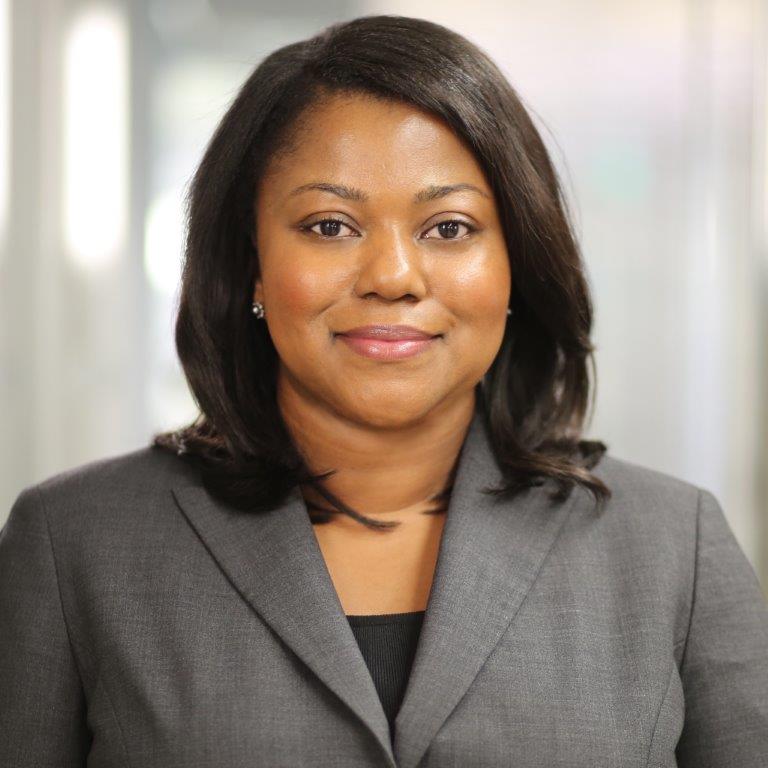 Dee is proudly serving in the United States Army Reserves as a Lieutenant Colonel.  She has successfully led in positions of greater responsibility, to include her most recent assignment serving in Afghanistan in support of Operation Enduring Freedom.

In her most recent role as Director of Logistics at Safety-Kleen, she was responsible for developing the Direct Market Distribution Strategy for Kleen Performance Products.  Prior to Safety-Kleen, Dee worked in various leadership roles with Celanese, PACCAR, and Newell Rubbermaid.  Dee holds a Bachelor of Science degree from the University of South Carolina and an MBA from the University of North Texas.

Dee devotes a significant time working in the community.  She is a member of the Women of Tocqueville Society and the recipient United Way of Metropolitan Dallas Volunteer of Year for 2017.  Dee is also a Lifetime Member of Girl Scouts. 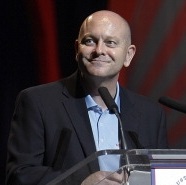 As a member of Main Street Pilot’s Board of Advisers, Dean provides strategic guidance to the Executive Team addressing the economic pressures within human capital development and sustainability in pharma, healthcare, and other major industries. Dean is currently the Senior Vice President, Customer Relationship Development at STEM Healthcare, a division of UDG/Ashfield Healthcare. His earlier career progressed over 30 years of sales and market access leadership experience with AstraZeneca – where he held Director and Executive line of business roles with the responsibility for both human capital development and business performance.

His reputation for growing leaders and delivering results is seen within successfully leading and managing sales and market teams of 1,100 representatives, owning direct responsibility for the largest customers across the Pharmacy Benefits Manager, Health Plan, Medicaid, Group Purchasing Organization, Federal, and Trade segments for AstraZeneca, and creating the Respiratory Specialty Business team across a $2.5B US franchise. He received his BBA in Marketing from The University of Texas at El Paso and has completed Leadership Development programs and coursework at the Massachusetts Institute of Technology, GAP International, Korn Ferry International, and the Hay Group. Dean is also a sought-after speaker on ‘Living Your Legacy At Work.’ 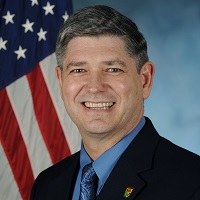 Mr. Sullivan retired from the Air Force in 2008 as the Command Chief Master Sergeant of Air Force Space Command.  As an enlisted Airman, he excelled in a wide variety of assignments in Aircraft Maintenance and Operations, Professional Military Education and Enlisted Force Development.  He has served in operational, maintenance and support units at every level of command from squadron through Major Command to include enlisted leadership positions where he was responsible for the morale, welfare, development and force utilization of as many as 83,000 Airmen.